From The New Paper (Singapore) to BBC World News (London) 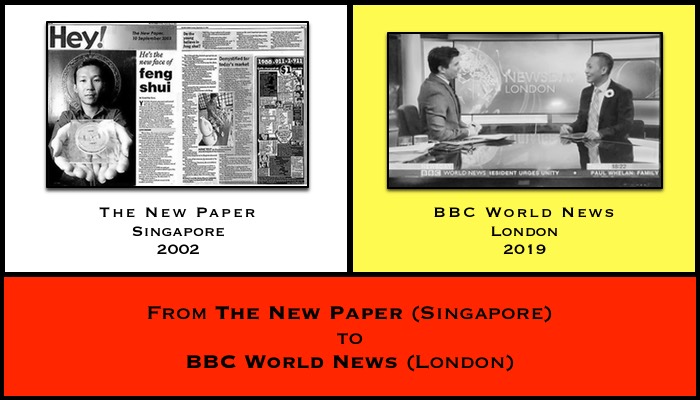 As of January 2021, I have been working full time in this industry for 19 years.

Prior to this I was working as an advertisement sales executive for a trade publication that reported on the Asian television broadcast industry. It was a regular office-based work, but it also took me to a lot of business trips to Las Vegas, Cannes, London, Sydney, Hong Kong and other cities in the Asian region. The work skills that I practiced were customers sales and marketing, from doing product sales presentations to participating at regional and international exhibitions and conferences, and helping to organise industry party events. There were monthly sales targets to achieve and my customers belonged to many nationalities and races, and were based in the Asian region, European region and USA. It was almost like a 24 hours job, handling clients from 3 time zones.

My highest education qualification was a Bachelor Degree in Business Administration from the National University of Singapore. And so, when I packed it all in to become self-employed as a consultant for Feng Shui and Chinese Ba Zi birth chart reading, it sparked an interest in a press reporter friend of mine. The press angle that was used in The New Paper report was that of an university graduate changing career paths from an office executive life to one that was off the beaten path. The double page spread in The New Paper was published in late 2002. After that first article, numerous press interviews with publications like Home & Decor, FHM and Dare magazines followed.

In 2006, my first appearance on regional cable and satellite television was in an interview on the financial news channel, CNBC Asia, as a guest for their Chinese Lunar New Year programming. I was re-invited back in 2007, 2008, 2010, 2014 and 2015. In 2014, BBC World News' Singapore bureau invited me to be on their news programme broadcasted during the early morning hours of the first day of Chinese New Year.

It became an annual Chinese New Year visit to the BBC World studio in Singapore until in 2019 when I was invited by the headquarters of BBC World News in London during my 3 weeks vacation in London. I was put on the 1st January New Year's Day news programming instead that year. To me, that was a very interesting highlight of my career. It never came across my mind in 2002 when I decided to be a Feng Shui practitioner that one day, I will get to appear on television in London, and on a respected broadcaster like the BBC, as a Feng Shui Master. 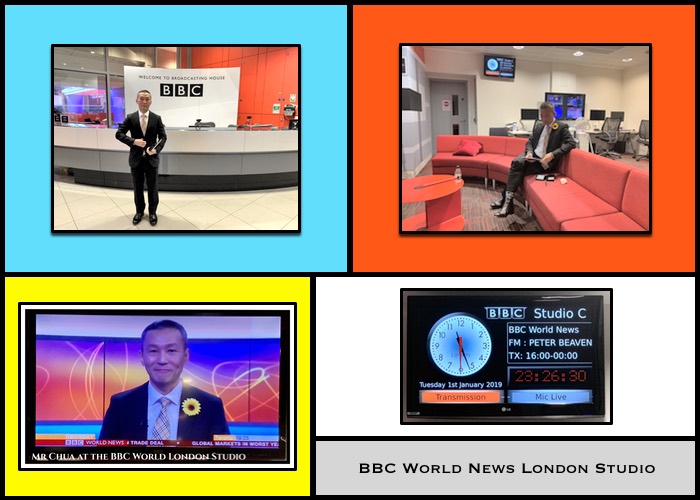 From windchimes and trinklets to walking around graveyards and cemeteries, to speaking at the International Feng Shui Conference

My business strategy for starting a career in Feng Shui in 2002 was simple, to train myself in terms of skills for a first revenue stream in consulting income, and a second supplemental income stream from the buying and selling of related products. After a few years I stopped the second income stream of products sales and focussed only on the consulting income stream. A third income stream showed potential when I helped some friends in Slovakia to teach Feng Shui and Ba Zi to her students. With the blessing from my supportive spouse, I re-invested my savings into more advanced learning with a teacher who was actively practicing Yin Feng Shui for burials.

And from the cool air-conditioned office in my previous work life, I found myself walking under the extremely hot tropical sun in graveyards and cemetery parks in Malaysia. Some of them were modern and commercial parks, while others were more traditional and historical clan association cemetery parks. It was a huge departure from the comfortable seminars and courses that you see commonly conducted in classy hotel meeting rooms and event halls. The equatorial sun was blazing hot in the open landscapes. From classroom theory, I got to see and experience how a proper burial was done, from marking dimensions on freshly dug earth to the final setting of the tombstone.

Who would have thought, working in an air-con office in Singapore's central business district one day and then walking the hills where the cemetery parks are in Malaysia. 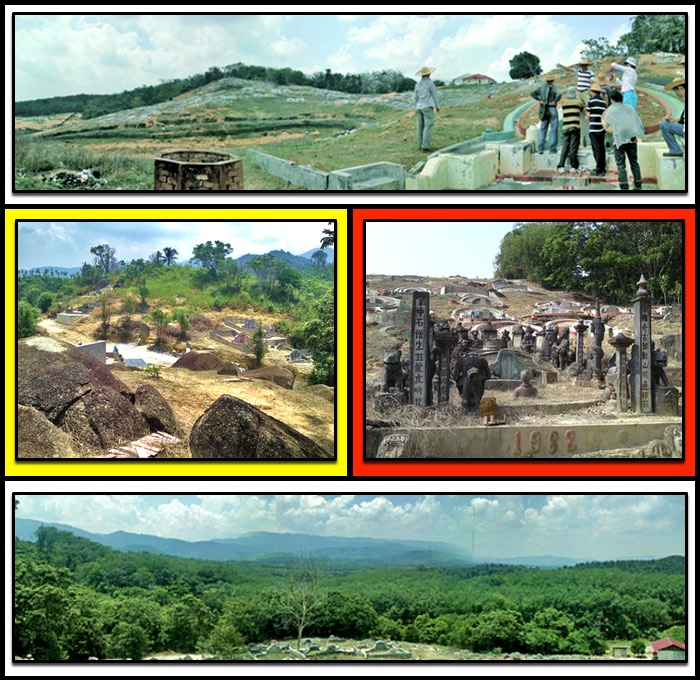 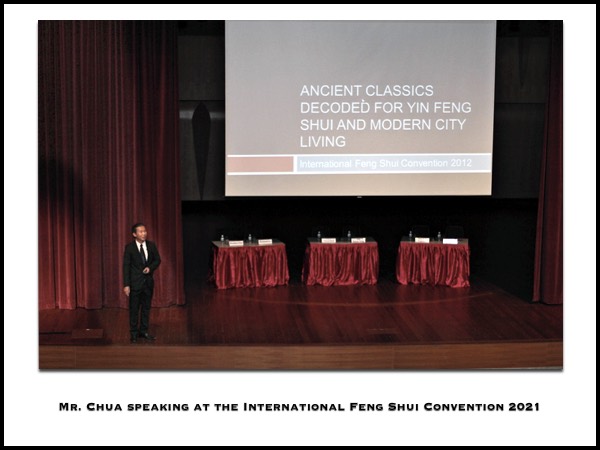 How it is going 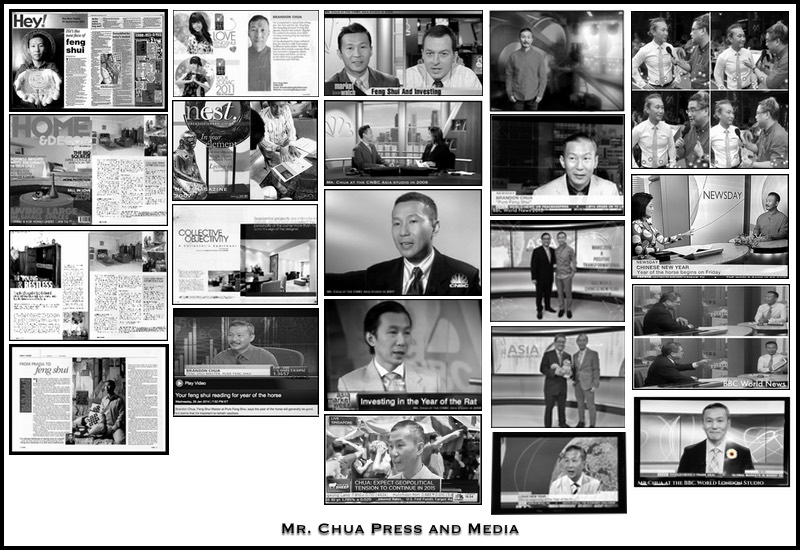